Shoppers Aid Growth but Slowdown Ahead

Shoppers Aid Growth but Slowdown Ahead. The BBC are reporting that while the UK economy may have grown by as […] 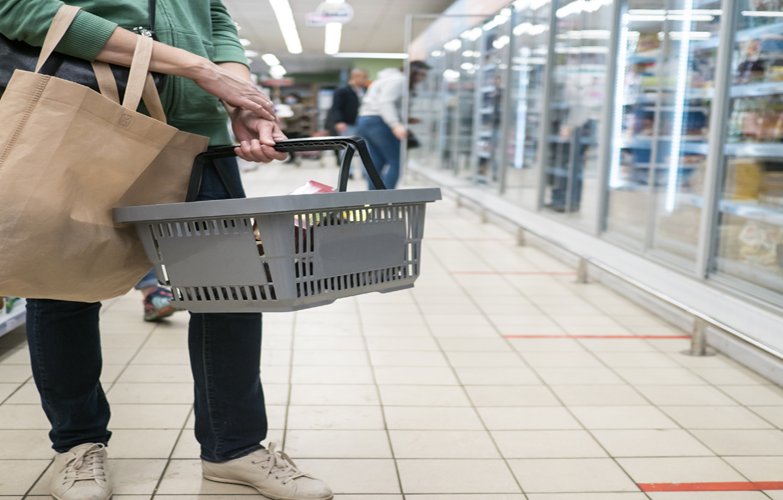 Shoppers Aid Growth but Slowdown Ahead.
The BBC are reporting that while the UK economy may have grown by as much as 17% in the three months to the end of September, says the EY Item Club, but slower growth may follow. Shoppers splurged during the period as coronavirus lockdown restrictions were lifted, it said.

It is a rosier vision than the one offered by Item Club economists in the summer, but they warned that growth for the rest of 2020 would be far slower. Growth for the final three months will be 1% or less, they predicted. Shoppers Aid Growth but Slowdown Ahead
“The UK economy has done well to recover faster than expected so far,” said Howard Archer, chief economic adviser to the EY Item Club. “Consumer spending has bounced back strongly, while housing sector activity has also seen a pick-up, in part thanks to the stamp duty holiday.” The economy probably grew 16-17% in the third quarter of the year compared with the second quarter, it said. It had been expecting growth of 12%.

While government help such as the furlough program has provided “much-needed support”, growth will now begin to fade, said Mr Archer.

The end of the furlough scheme, under which workers had part of their salary paid by the government, will mean higher unemployment and sluggish growth, said the forecasters, who use a similar economic model to the Treasury.

That said, the UK economy is now predicted to regain its pre-pandemic size in the second half of 2023. Back in July, the EY Item Club did not expect that to happen until late 2024.

Official figures from the Office for National Statistics showed last week that The UK economy continued its recovery in August, growing by 2.1% in the month, as the Eat Out to Help Out scheme boosted restaurants.

It was, however, smaller than economists had estimated and helped drag down the estimated pace of recovery for the year.

As with any economic forecast, there are factors that could speed up or slow down the recovery, the economists said.

A vaccine is likely to help the economy, but there are more likely threats to growth than there are surprise boosts.

Factors that could weigh down growth include a drop in consumer spending, more lockdown measures, slow Brexit negotiations between the UK and the EU and a spike in unemployment.

“The latest forecast also notes that, even if further virus outbreaks are contained and major restrictions on economic activity are avoided, consumers and businesses could remain cautious in their behaviour for an extended period,” the report said.

The Club’s estimates assume a simple free trade agreement with the EU by the end of the year.