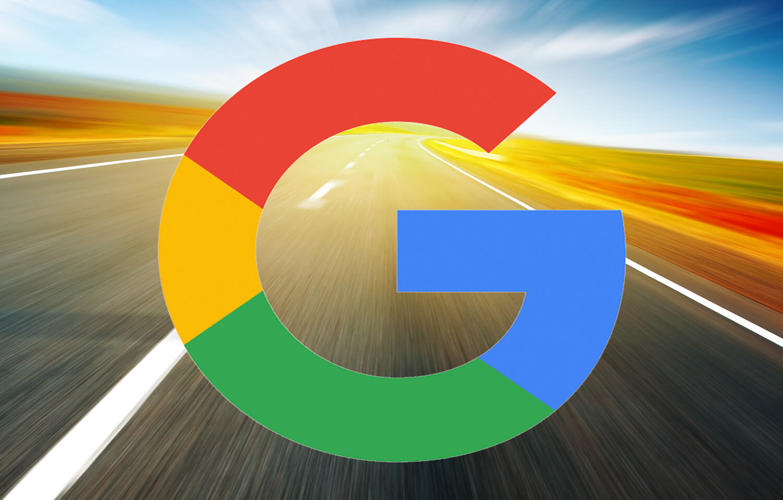 Google’s Transatlantic Data Cable to Land in Cornwall
Google has announced plans to build a new undersea network cable connecting the US, UK and Spain. The tech giant says it is incorporating new technology into the cable, which it claims is a significant upgrade to older existing lines.

The project is expected to be completed by 2022.

Underwater data cables are vital to global communications infrastructure, carrying some 98% of the world’s data, according to Google’s estimate.

The cables are usually built by communications firms – typically a group of them pooling resources – which then charge other companies to use them.

The latest cable, named “Grace Hopper” after an American computer scientist and naval rear admiral, will hit the UK at Bude, in Cornwall. It is Google’s fourth privately owned undersea cable.

“Building its own cables helps them choose cable routes that are most optimal,” and near data centres, he said.

“It also minimises operational expenditure by reducing the need to pay telcos and other third-party cable owners for the use of their infrastructure.”

Jayne Stowell, who oversees construction of Google’s undersea cable projects, told the BBC it needed an internet connection that could be relied upon.

“It’s not enough to have a single cable because any element in the network can break from time to time, and if it’s 8,000 metres under the sea, it takes a while to repair,” she said. The first ever transatlantic telecommunications cable was built in 1858, connecting Ireland and the US by telegraph.

Around 750,000 miles of cable already run between continents to support the demand for communication and entertainment – enough to run around the world almost 17 times.

Cables are required to withstand major hazards, including earthquakes and heavy currents, and have a lifespan of around 25 years.

But Ms Stowell says some of the transatlantic cables are “going out of service and we need newer, better and more sophisticated technology”. “It served its need and purpose at the time, but it’s old generation,” she said.

Google has yet to build a cable that lands in mainland China, where its services are restricted by the state and Ms Stowell said there are no plans to build one in the foreseeable future.

“We understand, being an American company, and understand the legalities of what we must abide by,” she said. But she pointed out that the Asia market was bigger than China.

She also addressed growing fears that the world could soon see two internets: one controlled by the West and the other by China.

“The world wide web is dependent upon interconnected networks. One would hope networks would be regarded as neutral and continue to interconnect.”

Internet usage has skyrocketed around the world since Covid-19 restrictions were introduced. In April, Ofcom revealed that a record number of UK adults spent a quarter of their waking day online during lockdown.

As demand for high-speed internet increases around the world, companies are continuing to look for ways to reach more consumers.

And Google is not alone in pursuing ownership of vital data infrastructure.

Microsoft and Facebook, for example, are joint-owners with telecoms company Telxius of the Marea cable, which runs from the US to Spain.

In May, Facebook announced another project to build a 37,000km (23,000-mile) undersea cable to supply faster internet to 16 countries in Africa.

Ready for use by 2024, it will deliver three times the capacity of all current undersea cables serving the continent.

However, with a population of 1.3 billion, it has become a key emerging market for many businesses.