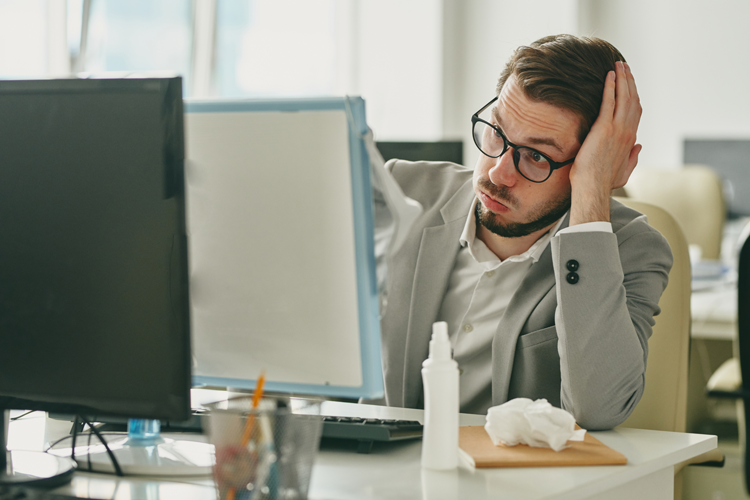 With much of business and social life at a standstill despite gradual steps to reopen the economy, the Centre for Labour and Social Studies (Class) said workers feared the coronavirus recession would be worse than the 2008 financial crash.

The Guardian newspaper is reporting as many as one in five people in a survey of 2,000 workers by Survation for the leftwing thinktank said they were worried about losing their jobs, despite government efforts to cushion the blow using its wage subsidy scheme.

Extended by the chancellor, Rishi Sunak, until October to avoid spiralling job losses this summer, the government is subsidising about 7.5m jobs at almost 1m companies through the furlough programme.

After just two full days of its operation more than a million self-employed workers made claims for over £3bn in emergency support through a similar scheme for people who work for themselves.

However, the survey found that 60% of workers are just three months or less away from defaulting on their rent or mortgage, suggesting the scheme has not stopped people feeling that they are perilously close to disaster.

The report follows evidence that almost a third of Britain’s lowest-paid workers have lost their job or been furloughed in the past two months, while job losses are starting to rise for those missing out on the government support schemes. Surveys from the Office for National Statistics also indicate more than 80% of the public expect their financial situation to deteriorate or stay the same in the next year, as the pandemic triggers the worst global recession since the Great Depression in the 1930s.

Class urged the government to launch a job creation scheme and substantial spending stimulus to refocus the economy, calling for Britain to grow its way out of the slump with well-paid green jobs.

Frances O’Grady, general secretary of the TUC, said the survey highlighted how stressful life was on low wages and with insecure work. “Life has become harder still in the Covid-19 crisis – especially for those on the frontline.

“Although the problems these workers face have existed for many years, the Covid-19 crisis has laid them bare for all to see. And it has intensified the injustice.”

Faiza Shaheen, director of Class, said: “Protecting workers now requires us looking past emergency measures to a recovery plan. Coronavirus has put society in an X-ray machine to reveal its structural weakness and is now magnifying existing inequalities.

“It is up to the chancellor to seize this opportunity, to build a bridge from the furlough scheme and unemployment benefits to green jobs and a fairer society.”